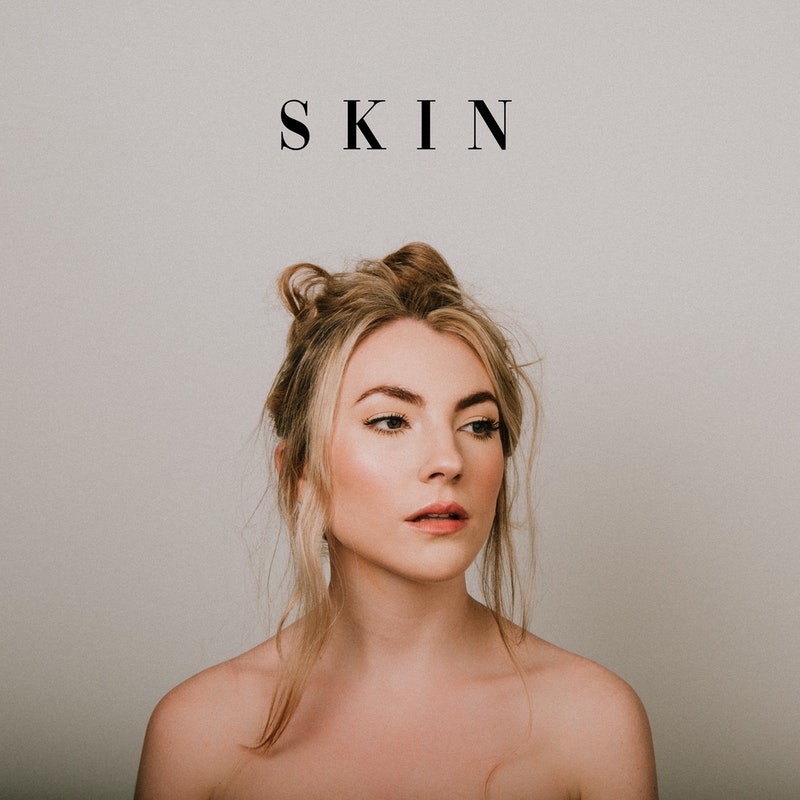 On the 27th of November 2020, North East artist Sophia, released her chilling pop single, ‘Skin’ and its nothing but a signifier of the future success in store for this rising artist.

Sophia has been developing and finessing her sound over the last year, creating her own personal impression on the North East music scene and accumulating a following along the way. This process involved the releasing of five prior tracks to ‘Skin’, which have now all been removed from streaming services. This is since with this latest single, produced by Alfie Cattel (Mood Bay) Sophia has truly raised her own bar, setting a new standard of professionalism in her sound and career.

Working through the modern format of Zoom with Cattel when producing ‘Skin’ has evidently allowed Sophia to fully encapsulate her vocal abilities, this is seen through the use of perfectly fitting and balanced musical elements. However, in the presence of such a professional, clean and crisp sound, this track has not fallen victim to the absence of raw honesty and openness, a common fate for the world of rising pop artists and music. This feeling of sincerity that delicately seeps through the tracks rhythmic beats has been credited to the fact that Sophia was able to work by herself when writing the track, in an environment of safety and expressiveness, free of emotional inhibitions.

When describing the track herself, Sophia states: “We wanted it to be really atmospheric, slightly haunting but warm at the same time and I like to think that we’ve achieved that.”

This sense of atmosphere that Sophia discusses is certainly present throughout the track and likewise in the recently released music video for the song.

‘Skin’ manages to perfectly balance the catchy up-beat elements of a pop record whilst also creating a sense of calm and thoughtfulness, this is through the appealing simplicity of its lyrics that have the ability to resonate universally- all whilst containing a strong sense of the personal and specific.

This track places Sofia artistically amongst pop triumphs such as Dua Lipa and Anne Marie, however there is a softness and authenticity to this track that sets Sofia apart from the typical pop-artist and amongst more experimental vocalists such as Daughter’s Elena Tonra. Sofia’s display of range seen through ‘Skin’ definitely has created anticipation for the future of her musical career, the earliness of which only enhancing this excitement further.