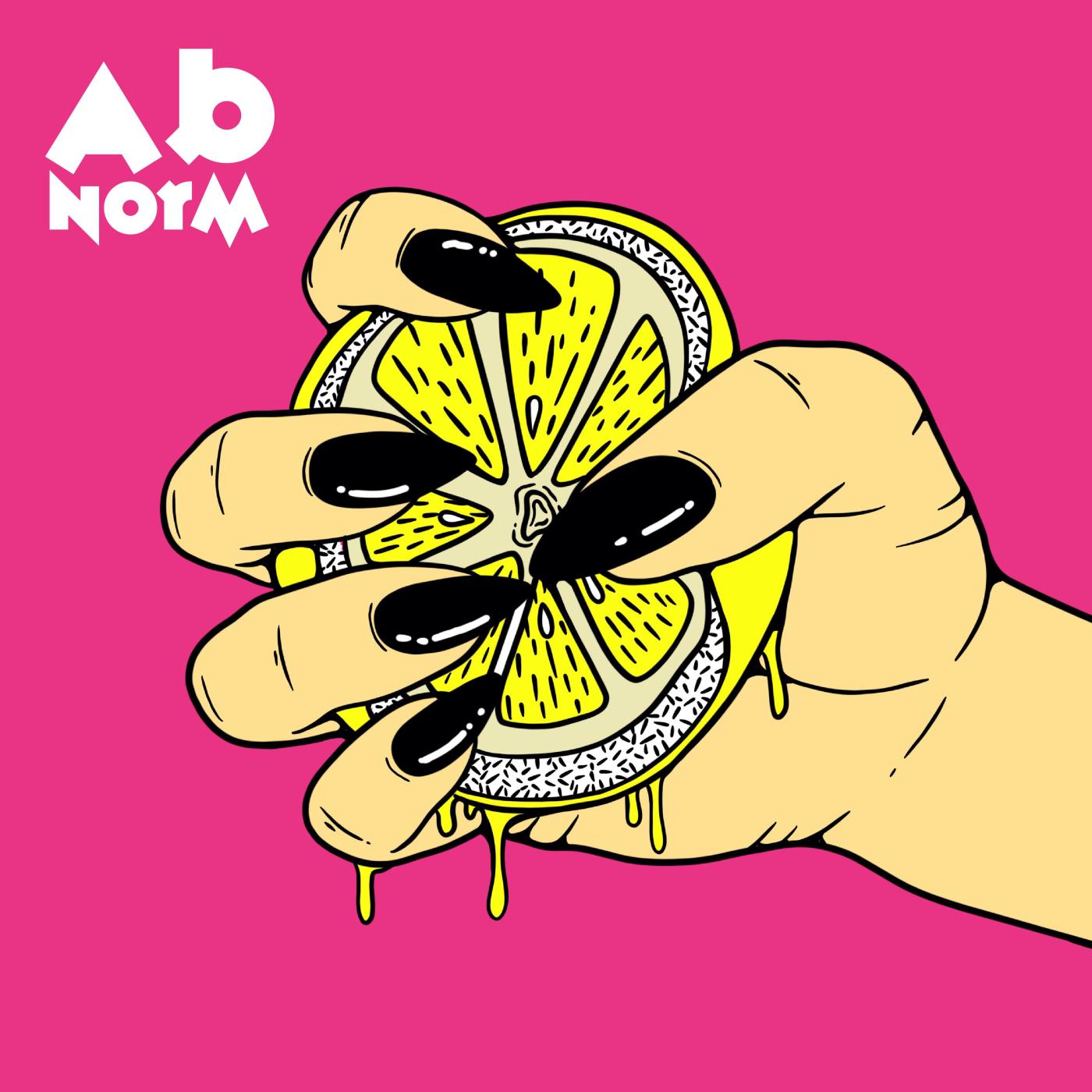 Despite having formed just months before the national lockdown, it is clear that Abnorm made the most of their time in isolation, seizing the opportunity to create music from the onset. Written, recorded, and produced by front-woman and vocalist, Abbie, as well as drummer, Alex, over lockdown, the track aptly focuses on mental health and reflects on the days where you simply lose control (“citrus days”). Although the creation of the single was contained within two bedrooms, ‘Citrus’ has a surprisingly high production value and an undeniable home-made charm.

There is no denying that the lockdown hasn’t affected us all in one way or another, and over the last year, most of us have probably experienced a day or two where it feels as if we are losing our minds. Abnorm appropriately names these sour-tasting types of days as “citrus days”. Abbie, front-woman of Abnorm, admits that while these days may be overwhelming and scary, they don’t last for very long. “Some days we lose it all but we know that those are just “citrus days” and everything will be ok tomorrow.” This, in my opinion, is a very important and inspiring message to put out there for those who may be suffering with mental health issues, especially over the winter lockdown.

Although the message conveyed in lyrical content is both wholesome and empowering, the track doesn’t really stand out from other alt-rock offerings on the scene and it is not as experimental as I think it could be. That being said, it was solely created within the confinements of two bedrooms and I still believe it is a strong debut single from a promising new local band; I am just looking forward to seeing them reach their full creative potential when restrictions are lifted.

Having won The James Whitworth Prize from the University of Surrey for best composition and outstanding engineering, it appears the emerging band has already carved their name into the alt-rock scene, and it is a name that you don’t want to miss. With a new single currently in the making, and eager to perform once restrictions are eased, I am excited to see what Abnorm have to offer the alt-rock scene in the months to come.