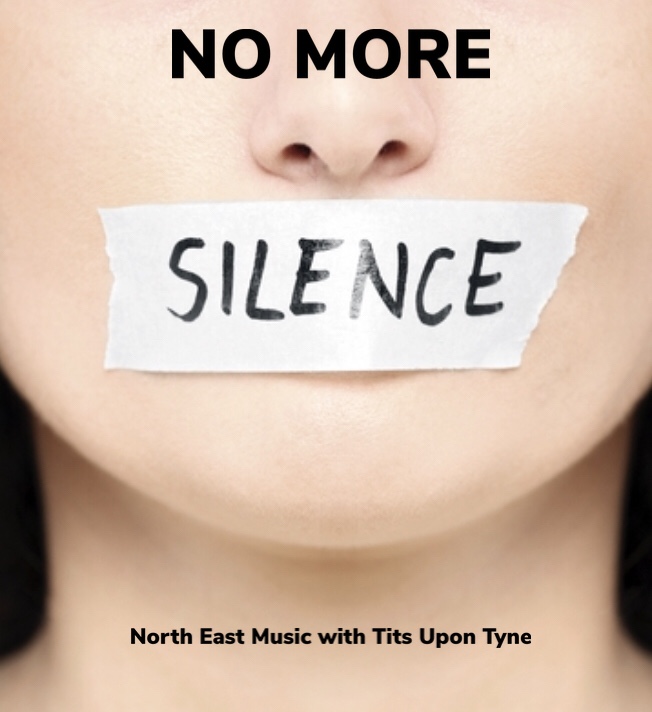 In dimly lit rooms with music blaring and people packed in so tightly their bodies may as well have been woven together, ill intentions thrive. Nightclubs and busy gigs present themselves as the proverbial sweetie shop for predators searching for their easy targets. Wandering hands, loitering pests, crude comments and even spiked drinks seem to be frequent occurrences that come hand in hand with nightlife. Instead, of acting against these incidents, they’re almost always brushed off and tossed onto the ever-growing pile of forgotten about cases of sexual harassment.

All of my female friends have fallen victim to sexual harassment at gigs or in clubs in one way or another. “[I] constantly get groped, then bouncers don’t want to know when I report it. My bum got grabbed in a bar one time, and I turned around to confront the guy, and he tried to hit me. I reported it to the staff, and they just shrugged.” my friend told me “Like doing my job [stripping] I’m not bothered about the sexual side of it, it doesn’t make me feel dirty or out (sic) it’s like a respect thing.”

Recently another close friend of mine had her drink spiked, when door staff saw her disorientated and stumbling around outside, it being evident she had been spiked they ignored her and told her to go away. I contacted the event organisers on her behalf to ask what measures they have in place to try and prevent date rape drugs being slipped into people’s drinks; avoiding my question they passed me on and told me to contact the venue directly. Drink spiking is a problem that could easily be reduced if venues and organisers were willing to take responsibility. Test strips for common date rape drugs and anti-drink spiking bottle stoppers could be given out with every drink at little to no cost.

Without being disguised by a cloak of strobe lights and intoxication, would these behaviours be as accepted? Would you react the same if you were groped on the street as you would if it were at a gig? Would you be more likely to speak up if you witnessed sexual harassment in broad daylight than in a club? “Environment can have a big impact. Inside a bar, most people ignore it. If it’s a quiet street or something I’ve seen more people step in.” says one barman.

This is an age-old problem that doesn’t seem to be getting any better and instead of trying to do something about it, many seem to be favouring ignorance over a safer nightlife environment.

Those who want to submit an article, email us at the address titsupontyne@gmail.com

99% chance your work will be featured 🙂